The NeuroVIZR product is a home-use, personal wearable device. The device is sold directly to the consumer as an “over-the-counter” purchase and is not considered a medical device. The unit is placed on the head in a position similar to a standard Virtual Reality (VR) device.

The NeuroVIZR has a plate with nine (9) cool-blue/white LED diodes situated directly in front of the eyes of the user. Importantly, the NeuroVIZR device is used with the eyes closed at all times.

Normally, the NeuroVIZR device is coupled with either audio headphones or earbuds. The experience is a combination of integrated light and sound stimulation. Both the light and sound stimulations are created by flickering and/or pulsed signals. The audio component may also include musical qualities normally referred to as “mood framing”. The device is intended to provide attractive versions of multi-sensory enrichment which are expected to enhance positive neuroplastic responses in the brain. The experience could be considered as being “creative entertainment” or “consciousness exploration” 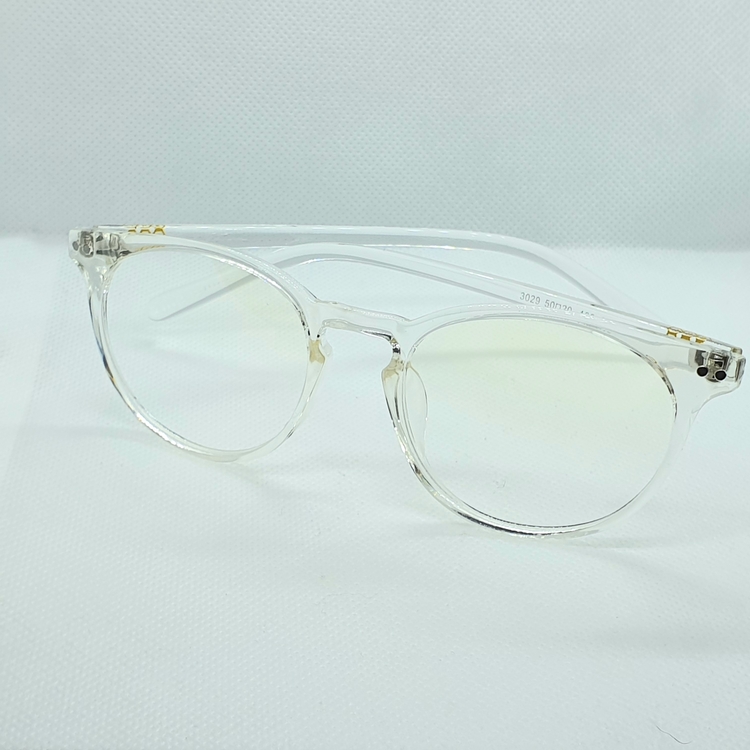 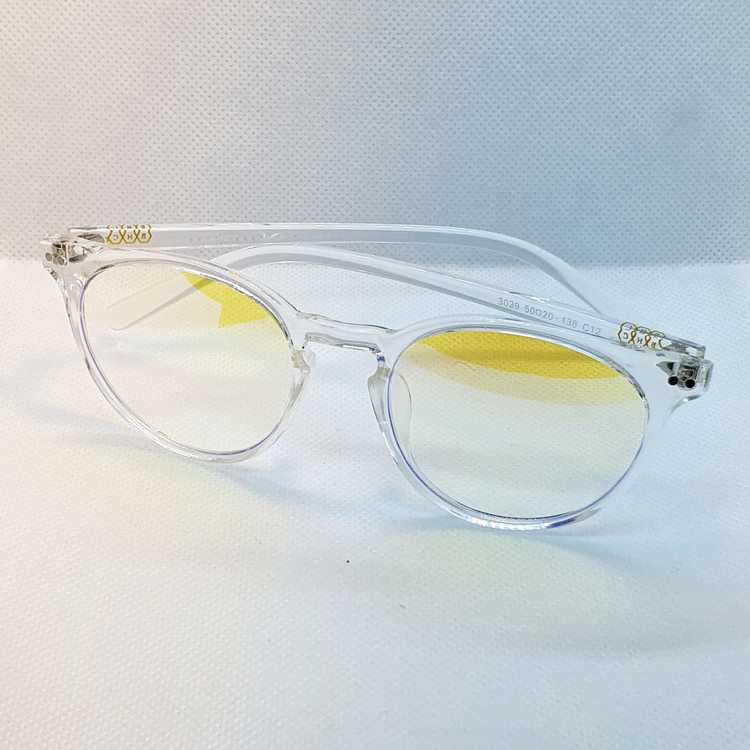 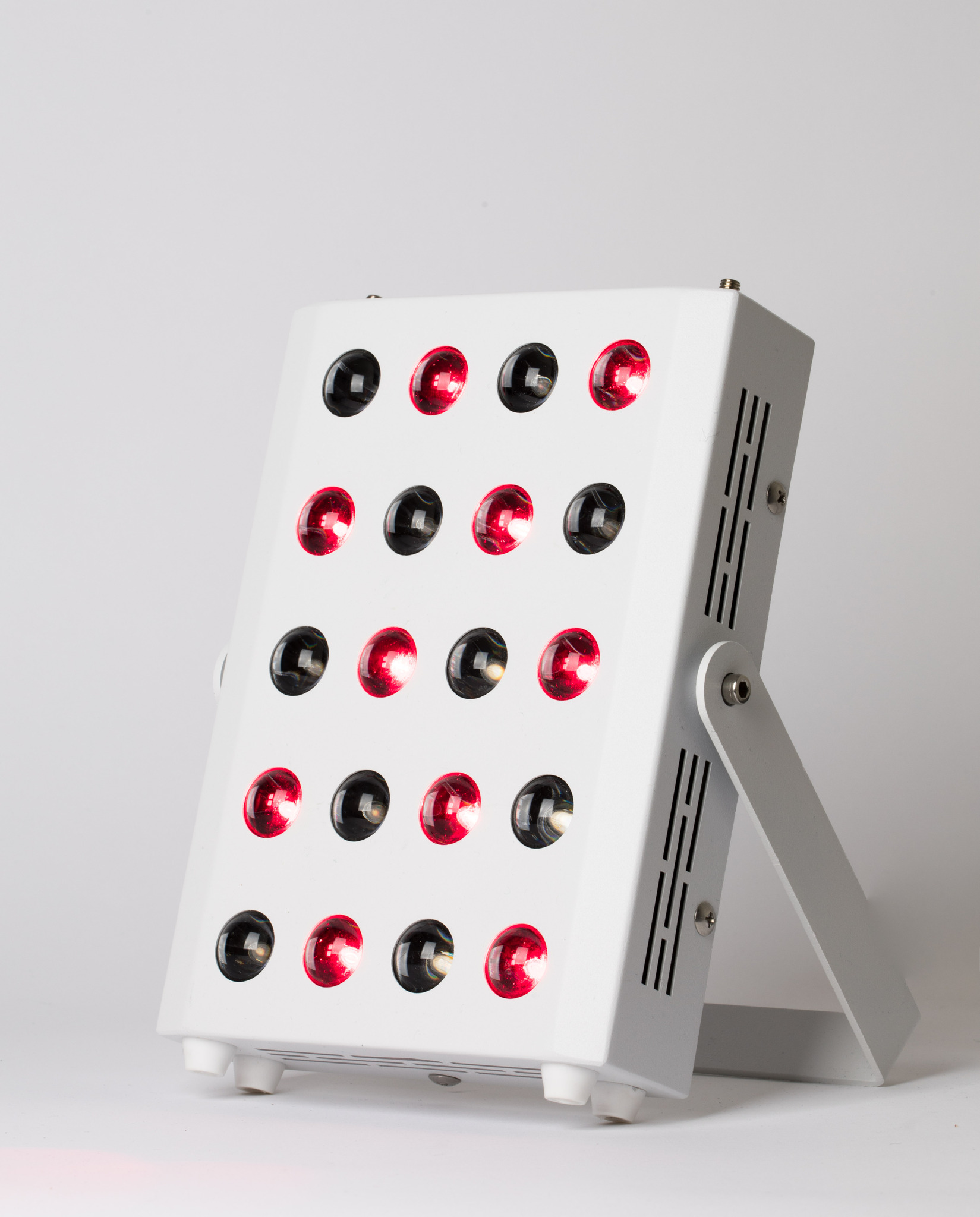 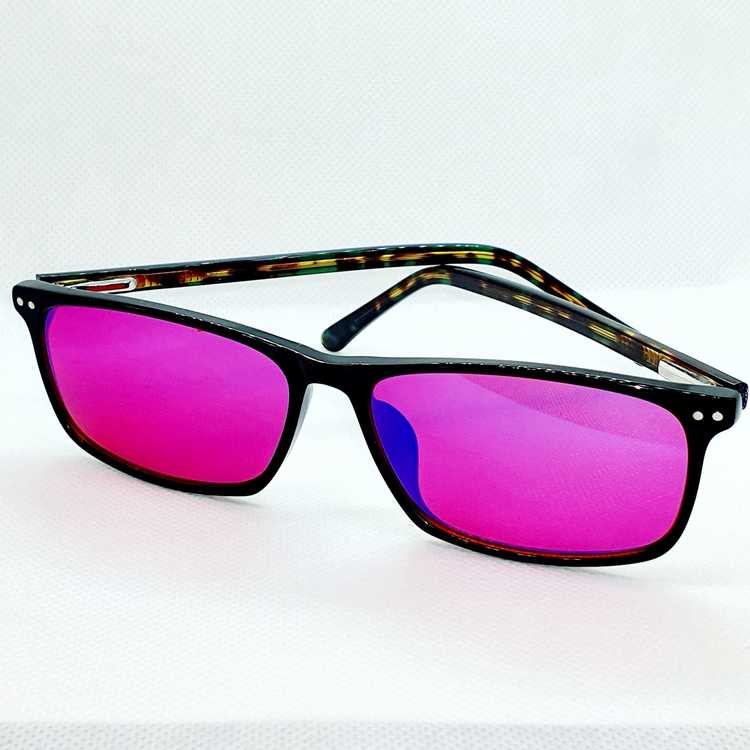